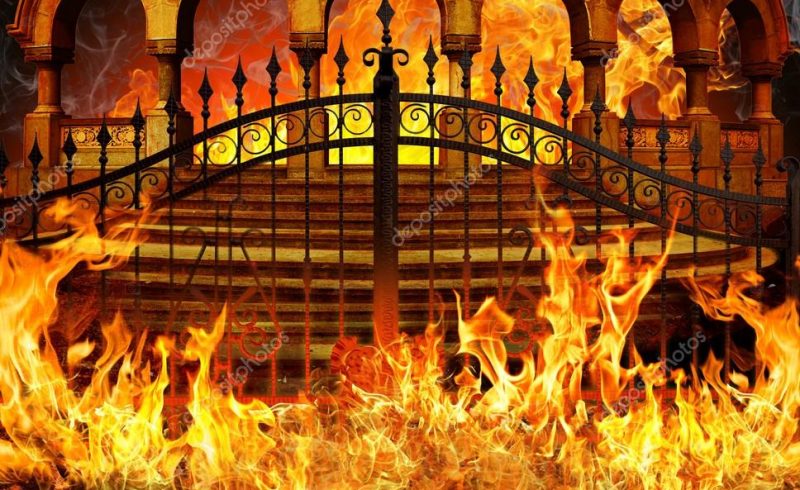 Winter in Phoenix is………