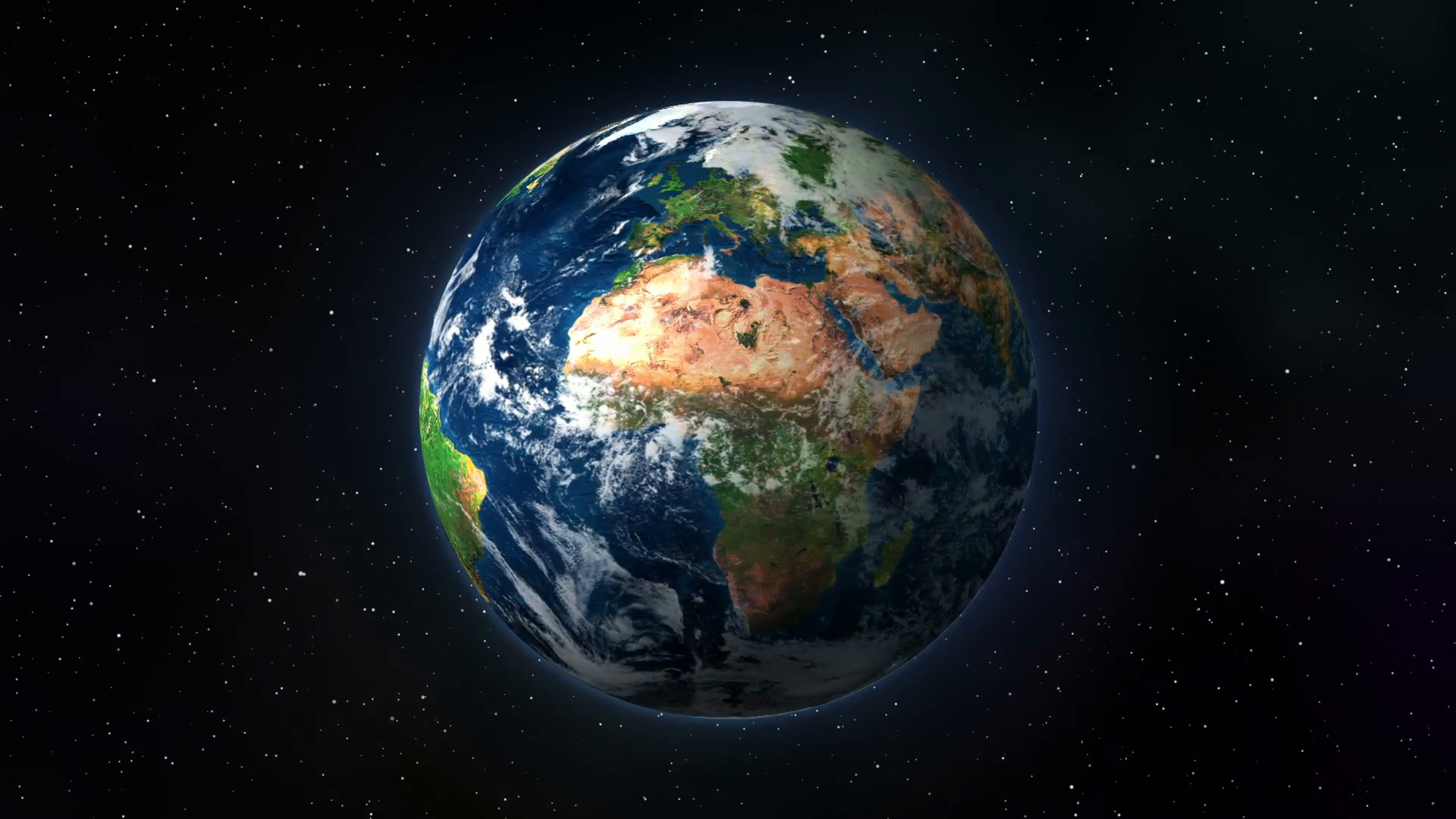 The Earth after Humans

I was scrolling through the channel guide last night and ran across a show called “After the Apocalypse.”  I flipped back and forth between the baseball game and this show.  After a few minutes of watching this program I realized I had seen it before.  The original title of the program was called “Life after People.”  The premise of the show was to highlight the transitory nature of building as compared to the Greeks, Romans, Egyptians and Chinese.

How do we know of these ancient cultures?  First many lived in dry climates.  More importantly all of these cultures built with stone.  There is very little of what we call modern society that will survive in 1000 years.  There will be nothing left on the face of the earth to show humans existed in 20,000 years.

Why is this? The previous 5000 years all of the collected information of scholars and societies are written on velum, papyrus and paper.  Both of these mediums require conservation and transcription to preserve the information. By the time of Alexander the Great, information was being stored on papyrus.  The fire in the great library of Alexandria in Egypt destroyed much of the information from those times.  Present day information is stored electronically.  If there is a worldwide electrical failure how much information is available to restart civilization?

Will there be any record of present day humans living on earth.  If history is any guide it appears to be a long shot at best. The Earth survived long before humans and will survive long after humans are gone.  The Earth after Humans is not very hard to imagine.