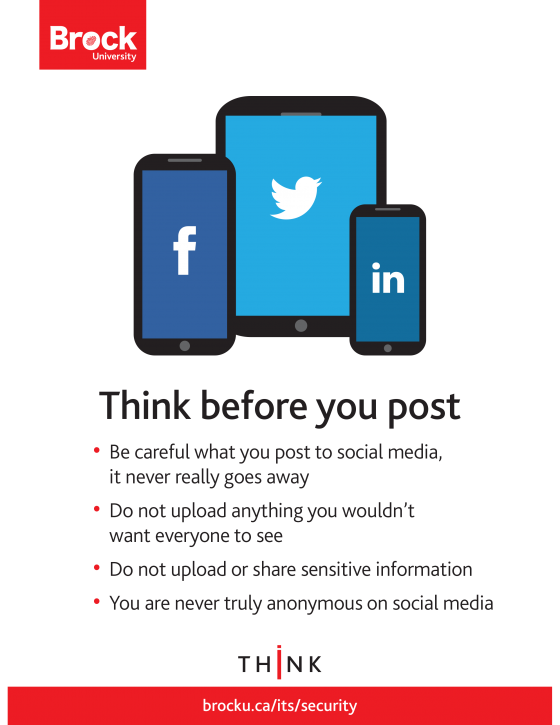 What not to do on social media should be a mandatory course for anyone who is old enough to use a smartphone or a computer.  When cell phones first became cheap enough for the average person to afford I would hear stories about people drunk dialing someone they knew. Next when texting became free I would hear of people drunk texting people they knew.  When sending pictures from your phone became free we had drunk picture taking and sending to everyone a person knew.  Now as I am sure you are aware we have sober people in the cold light of day posting  racist, mysogynistic or threatening statements on social media.

The latest example of posting while lacking emotional maturity comes to us from the great state of Iowa.  A science teacher from Waterloo West High School, Matt Baish, posted “Don’t have my sniper rifle” Thursday on an article shared from Little Village Magazine about Greta Thunberg, a 16-year-old Swedish girl who has been a leading voice of youth activism around climate change.  As is always the case, this man did not engage his brain before letting his fingers do the walking.  The threatening comment and his Facebook page has been deleted.  Link to article is here: https://news.yahoo.com/iowa-teacher-leave-sniper-rifle-214735817.html

Before social media you would not like something a public person or politician was saying or doing.  You might swear at the tv or radio and maybe write a strongly worded letter to the editor.  Any of these outlets for venting your frustrations would let you calm down before saying or doing something equally stupid.  Now instead of just texting your friends or leaving a email you have the ability to react in real time.

It takes a lot of self-discipline to not react in the moment.  Do you really want to be known as that crazy man or woman who responds to anything or everything with vitriol?  Are you ready for the backlash that writing on Facebook or Twitter will bring.  How about posting on Snapchat and Instagram.  It is one thing to post pictures of your children’s milestone or the latest funny thing your cat did that day.  It is completely another thing when you post threatening video’s to the interweb.  One last thing for your consideration.  Everything you post online can be found for many years afterwards.  The internet can be forever or at least it seems that way if you post or say stupid things.  A good rule of what not to do on social media is the same as it has been when we wrote letters to the editor or took pictures at parties.  If you cannot show it to your grandmother you should not write it or take the picture.