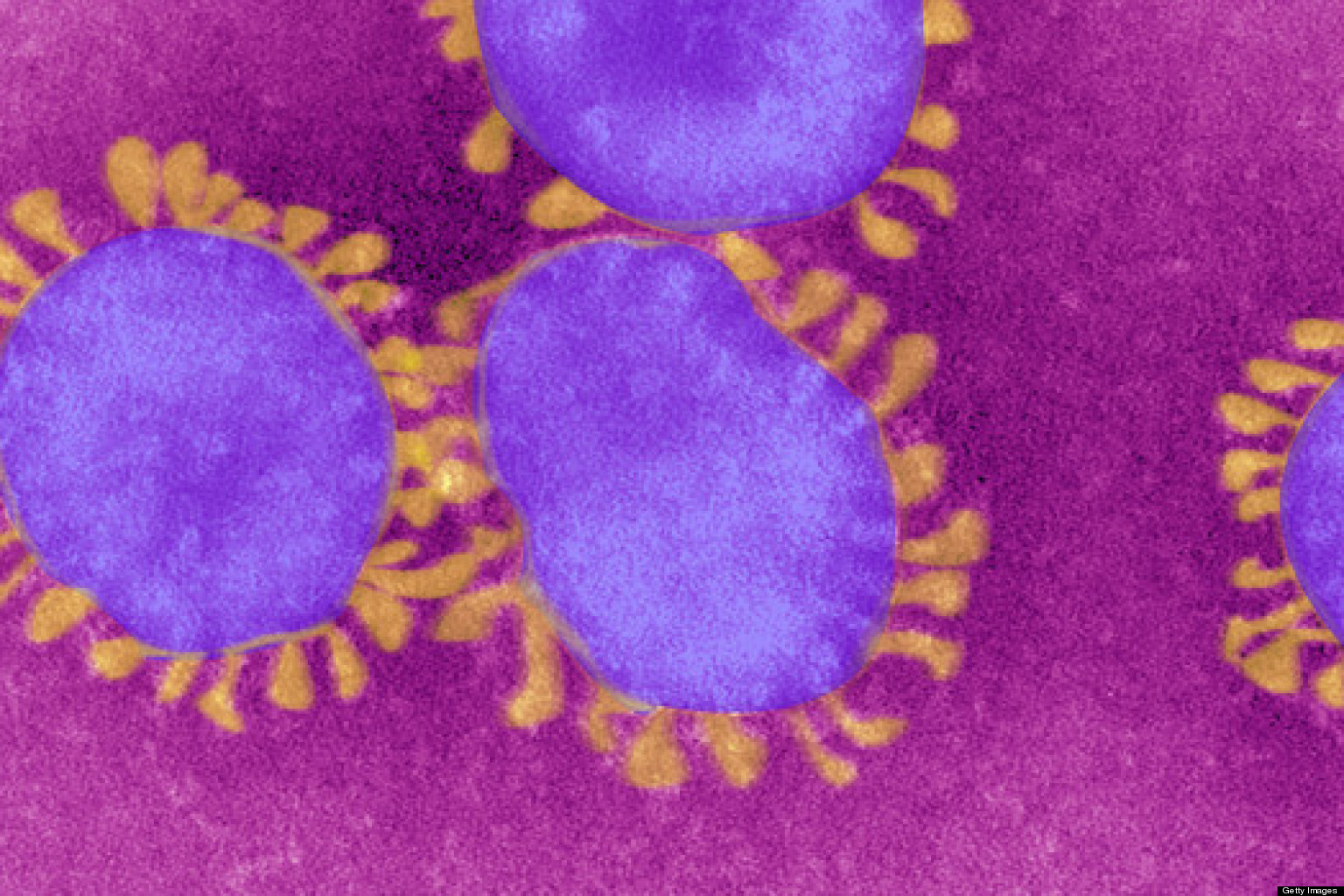 Coronavirus may be a problem.  If you are following the news you have undoubtedly heard of the Coronavirus that started out in China.  This virus is similar to SARS and MERS in that it was transmitted from live animals to humans in an illegal live food market in China.  The market sold live predatory animals as food including the Civet Cat.  The Civet Cat is thought to be the animal that transmitted SARS to humans.  There is a reason predatory generally do not eat other predators.  That reason is disease.  Most predators and omnivores,  including humans, eat herbivores.

Now that the virus is loose is it a problem for people living in the U.S.?  Most likely not at this time.  So far the Chinese government has not stated there is a known case of human to human transmission as happen with a cold or flu.  If that were the case then it would be a serious issue.  The Trump administration has stated that they may ban all flights from China to the U.S.  If the U.S. bans all inbound Chinese flights, European and other countries will follow.

Hopefully China works in best interest of the world and their own economy.  Nothing will cause the Chinese government to sit up and take notice when their economy is at stake.