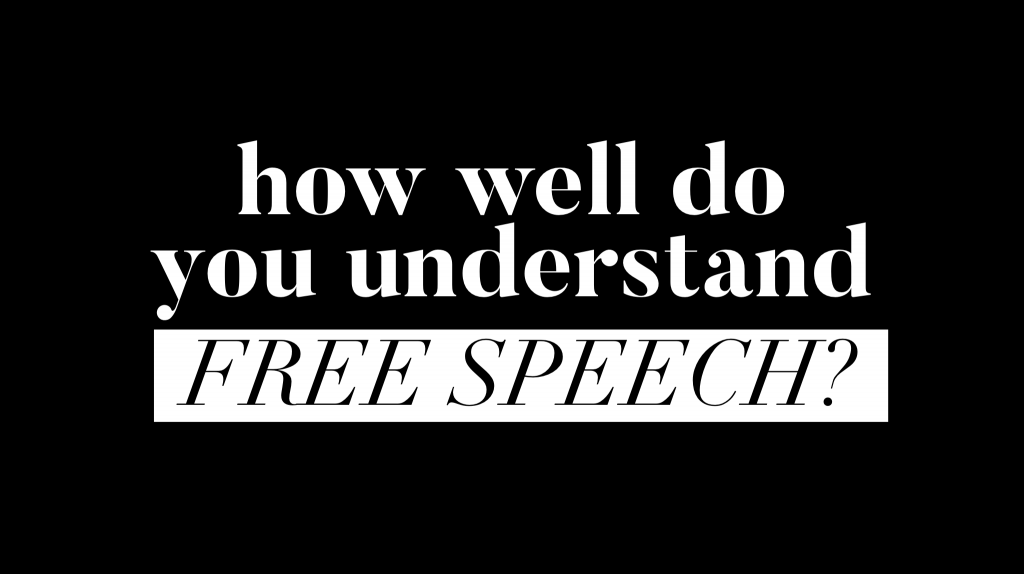 Can the government limit a public servants free speech?  As a veteran of the armed services I had my right to free speech limited because of security concerns and for proper functioning of the chain of command.  In the age of social media where people want others to know of their political ideology, is it in the best interests of the public good to limit police officers, fireman and other public servants free speech?

Our right to free speech is limited by the courts and from laws passed by congress.  The example everyone uses is “shouting fire” in a theater or other confined public spaces.  We are also not allowed to call for the violent over throw of the US government.  People working in sensitive government or government contractor positions sign papers telling them they will go to prison if they divulge the information they have to the public.

Freedom of Speech is not freedom from consequences.   This is what is being overlooked in this conversation.  Policemen, firemen and other public servants should have a contractual limit on their free speech.  There is nothing wrong with this as I have written about earlier.  They can sign the paper and abide by those restrictions as a condition of employment.  If they will not sign they will not be hired.  This is a common practice across industries that should be a part of employment for public sector employees. Can the government limit a public servants free speech? I see no reason why they cannot if it is for the public trust.