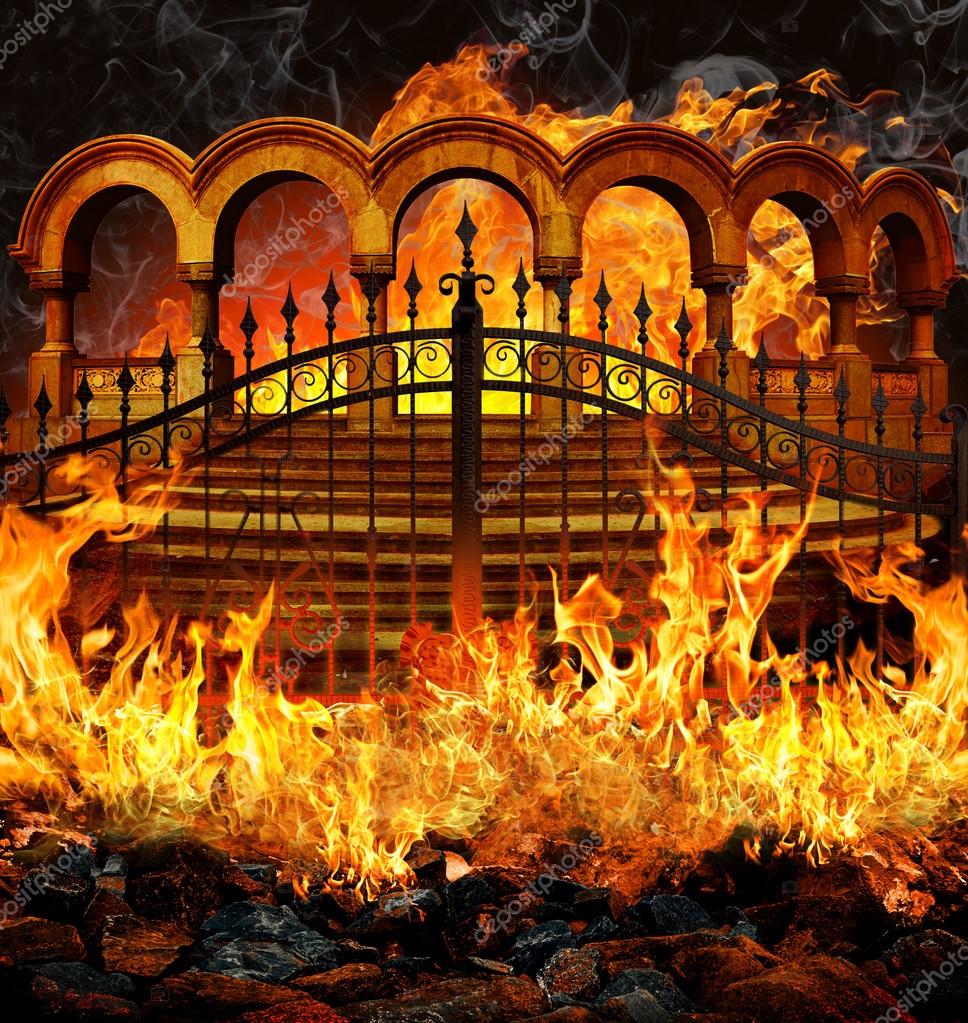 Here in Phoenix my business partner and I have noticed that the traffic has steadily increased the past two weeks.  When the shutdown first started the lack of traffic on the roads reminded me of the zombie apocalypse.  Only without the zombies.   We were quite literally the one of the only cars on the new 202 westbound.  This past Thursday the I-17 was bumper to bumper going north at 3 pm in the afternoon. HUH! What is going on?

Out for a Sunday Drive?

Are more businesses opening or are people just tired of being at home?  Judging from the number of vehicles on the road I can guess there are people tired of staying at home.  You can only binge on Netflixs for so many hours before you butt starts to hurt.  The same goes with board and card games.  Sometimes you just need to get out of the house.  Last week I spoke to one my siblings.  He told me he took a drive just for something to do.  I can see that if you are driving around your neighborhood.  Do you really need to be on 1-17 at 2pm in the afternoon just to go for a drive?  If you have no place to go then stay off the highways at rush hour.

There is growing pressure for Governor Ducey to reopen the economy.  This is in spite of the fact the number of confirmed cases and deaths continue to rise.  Arizona does not meet the CDC guidelines of 14 days of declining infections.  There is risk involved in opening the non-essential businesses.  Are you willing to put your parents, grandparents and young children at risk?  According to the CDC 30% of the deaths from coronavirus has occurred in people from 20 to 45 years old. Another 10 precent in the 6 to 18 year old age group have died.  The choice of course is yours whether you think the risks of contracting the coronavirus and passing it to your entire extended family is worth getting back to work a few weeks earlier.  Where is everyone going? 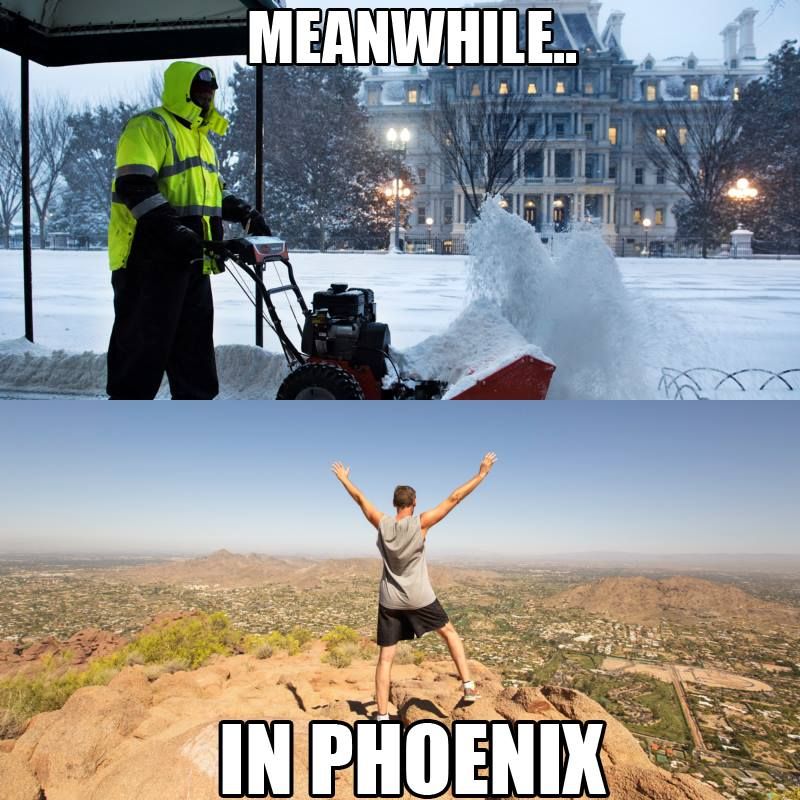 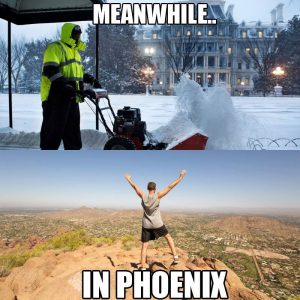 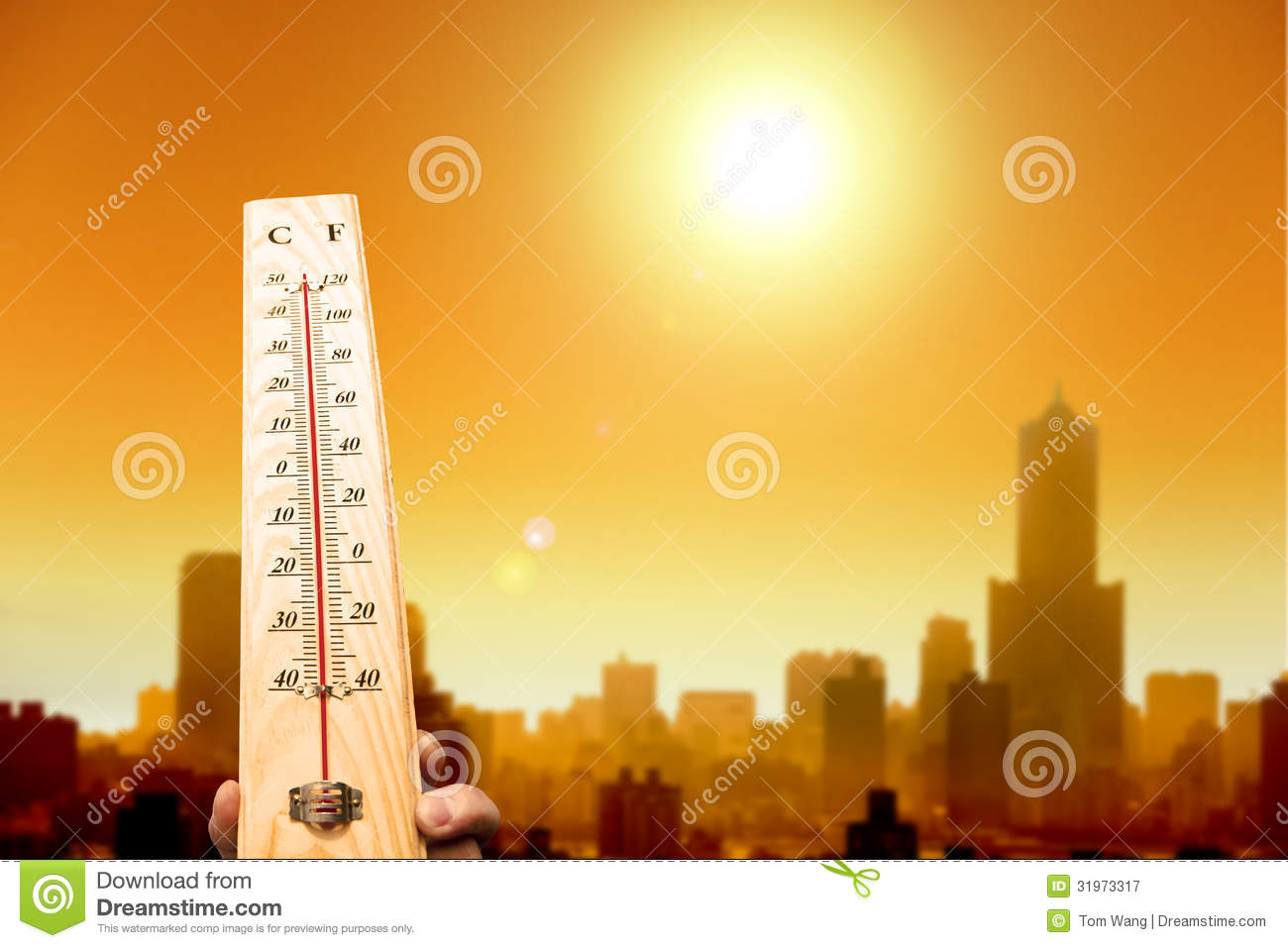 It’s finally under 100 degrees in Phoenix WOOHOO!!!! After 29 days at or above 110 degrees and 108 days over 100 degrees the weather gods have finally relented. 110 degree days 12 News   While the extremely hot days are behind this does not mean we are finished with the 100 degree day.  October 23, 2003 the high in Phoenix hit 105 degrees.  I personally remember that day.  My neighborhood had an afternoon halloween party for the local kids and an adult party that evening.  Everyone at the kid’s party could not believe it was over 100 degrees so late in the year.

While we all complain about the summer heat, how many of us would trade our summers for six months of winter?   In case you forgot what winter is about, let me remind you. First it is cold.  Sometimes bitterly cold that can be life threatening.  We should not forget about the black ice, freezing rain, sleet, slush, snow and blizzards.  Winter also brings shoveling driveways and sidewalks, unplowed roads and damage cars by the salt used on the roads. When we have a bit of perspective about winters our summers do look so bad after all.  After all Arizona winters are the reason we put up with the 100 degree days.  Call up your friends back east and tell them it’s finally under 100 degrees in Phoenix WOOHOO!!!!

Did you vote in the Phoenix city election last week to keep light rail?  It seems only about 100,000 people out of 1,000,000 registered voters decided to vote.  Out of that 100,000 about 66,000 voted to keep light rail.  To say this another way, 66,000 people decided to let Phoenix spend your tax dollars for light rail even though only about 1% of Phoenix residence use the light rail.  Democracy takes an informed and motivated electorate to function.  By NOT voting you are going to pay up to a billion dollars of your tax dollars to fund the light rail because of the 66,000 that voted for it.