Single-use 24x16x18 Shipping Box.  This box has an ECT 44 rating and holds up to 95 lbs. The box also has fold-ovr flaps on one side for extra protection.  This is a great box for distributors and repackagers sending products to wholesalers or retail stores.

This single-use box is printed with tape residue and a label.  Our price of $1.59 per box reflects the condition of the box.  You will save over 50% from the normal price of $3.29 each.

The box is available individually for $1.59.  Pallet quantities of 150 boxes are available.  Call for pallet pricing and available inventory. 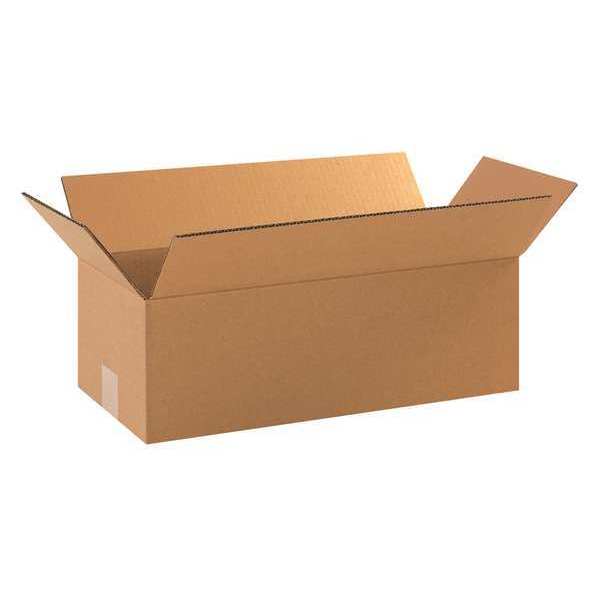 Are you a small business printer that needs inexpensive boxes to ship custom baseball hats?  Boxes Near Me has an unprinted used box that is great for shipping baseball hats.  The box is in excellent shape with no holes, cuts or tears.  All flaps are present.  The box has clear tape residue and a small removable label.  Our price reflects the box condition.

One Stop Shop Increase your Profits

Boxes Near Me stocks double rolls of box tape, Tape guns, packing paper, bubble wrap and of course more boxes.  Save money with Boxes Near Me. 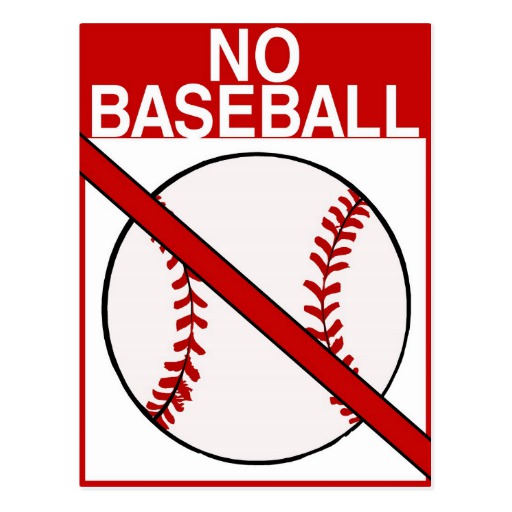