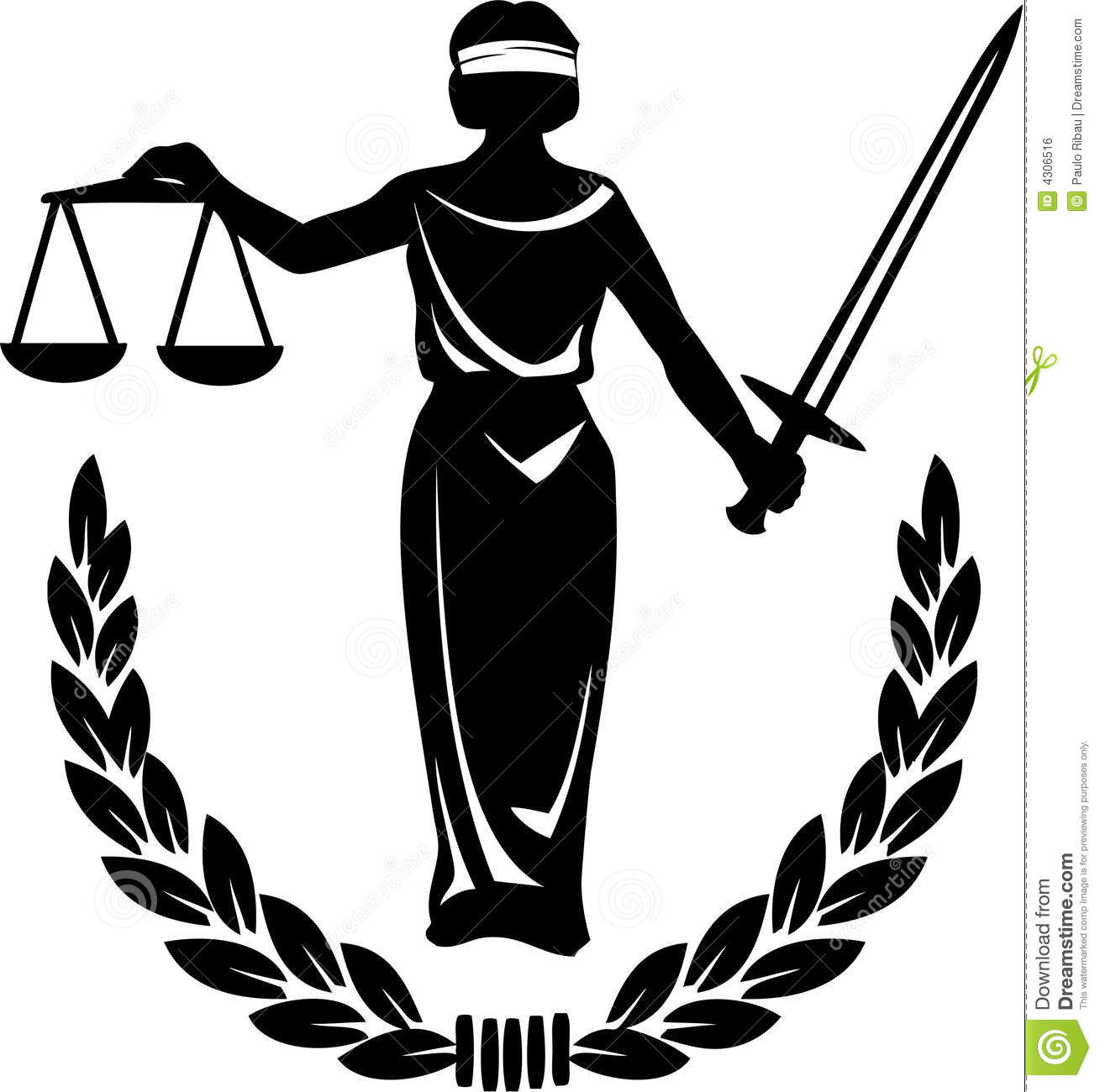 Justice for All on a sliding scale.  Our legal system is supposed to be where everyone is equal under the eyes of the law.  Like everything else is life there are some that are more equal than others. Case in point is the college recruiting scandal versus Purdue Pharma. On the surface a crime is a crime. Bribing college officials versus bribing doctors.  Both of these practices have been going on for decades. Wealthy people would donate money to college or university to build a new wing or create an endowment. The university then gives preferential treatment for the donors family.  Is this a crime? No it is not.  The university has money to build new infrastructure that will serve the student body.  It will also create jobs in the local community.

The problem in the current college scandal is the parents knowingly paid bribes to change test scores or paid bribes to an unscrupulous coach to have their children accepted into college under the false premise of being an athlete. This is a crime. Is it serious? Does it have negative effects on society? Is anyone directly hurt by these actions? That is hard to quantify.  What is not hard to quantify is the damage that Purdue Pharma and the Sackler family has inflicted on the country by promoting what was once an end of life drug Oxycontin.

Purdue Pharma and their CEO admitted under questioning that they purposely promoted the use of oxycontin to doctors knowing full well of its addictive nature.  Purdue Pharma’s sales force compensation increased the more oxycontin they sold.  Some may argue that promoting a highly addictive drug has lead to the current heroin epidemic in Ohio and West Virginia.  Purdue Pharma could not create this crisis alone.  Just like unscrupulous coaches there are unscrupulous doctors.  News report have shown there were doctor(s) prescribing hundreds of thousands of oxycontin tablets.  Much more than what could be expected to be prescribed in a small West Virginia town. Purdue Pharma may have known about these doctor(s) but choose to do nothing about it.  They were making millions or billions of dollars.  There was no incentive to self report abuses to the FDA or the FBI.

Just as no one from Goldman-Sacks went to jail for their role in crating the great recession, unless the FBI or another governmental agency can prove the Sackler family did something knowingly illegal, they are protected by how the government regulates corporations.  Justice for all on sliding scale.