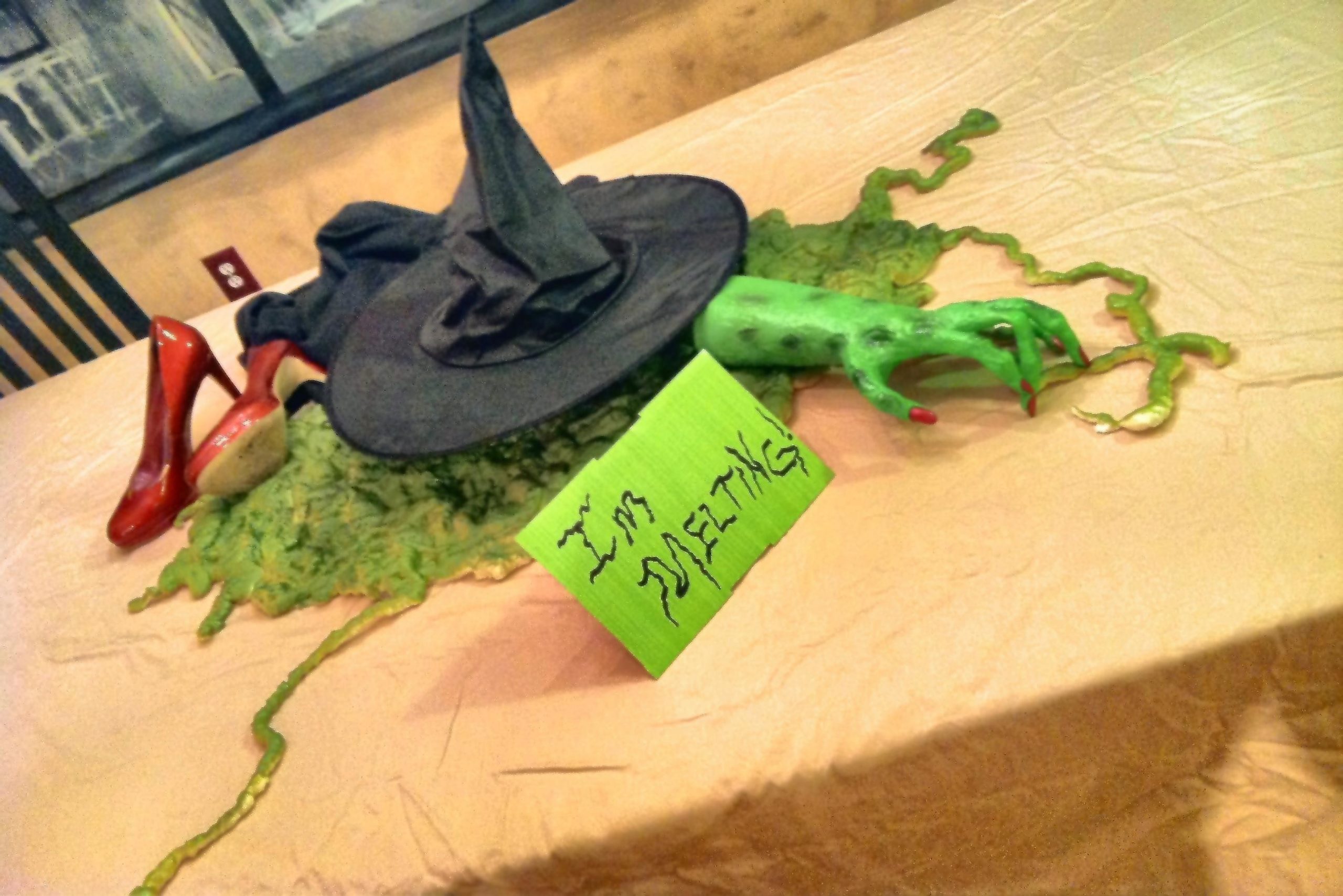 It is raining in Phoenix and we are all going to melt! I wonder how many millennials know which movie made this quote famous.  I remember reading a newspaper article many years ago that brought home how old I am getting.  The article stated that anyone born after 1983 John Lennon and John Belushi have always been dead.  It has now been 39 and 37 years respectively since these two icons of music and comedy died.  I have fond memories of both but alas they only memories.

Growing up I watched all of the old black and white films from the 1950’s and 1960’s.  Having only five television channels, six, sometimes seven if you count the UHF channels, there was a lot of air time and not a lot of content in the late 60’s and early 70’s.  The local independent station ran all of the public domain movies every Saturday and Sunday.  The network affiliates also ran many of the same movies.   From the old musicals to pre-war, post war movies and of course monster movies there was always something to watch.   Unfortunately many of these old movies are now limited to Turner Classic Movies.  The lack of air time for these movies is directly related to the millennials.  Millennials will not watch black and white films.

I think about all of the movies and tv shows that I and most likely  you grew up with that are a part of that have become part of our cultural expressions that no longer resonate with the younger generations.  When you chuckle to yourself when you hear the name Marsha or a boat on a three hour tour or you gonna need a bigger boat think of how much the younger generations have missed in the fractured landscape that is popular media. It is raining in Phoenix and we are all going to melt!