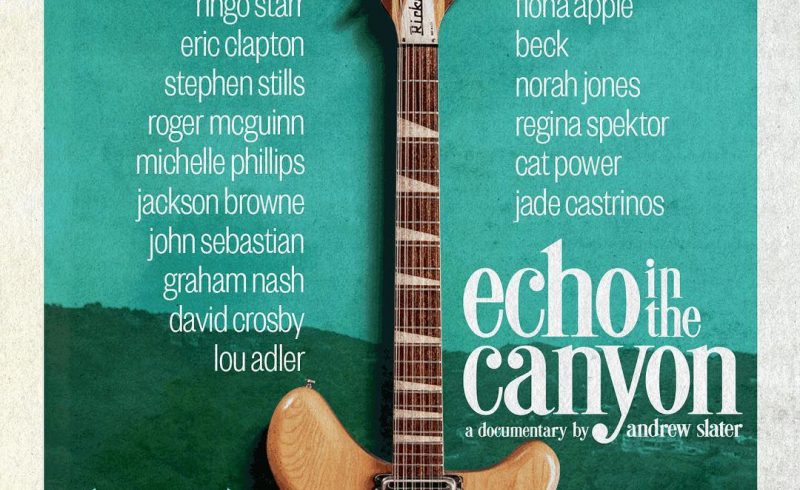 Echoes of the Canyon is a film tracing the history of American pop music in the early 1960’s.  The center of this universe was Laurel canyon in California.  The film blends concert footage with interviews with surviving members of the bands from that time.  If you have ever wanted to know the who, what, where, when and why of the American music scene this is a good place to start.  This film marks Tom Petty’s final appearance.