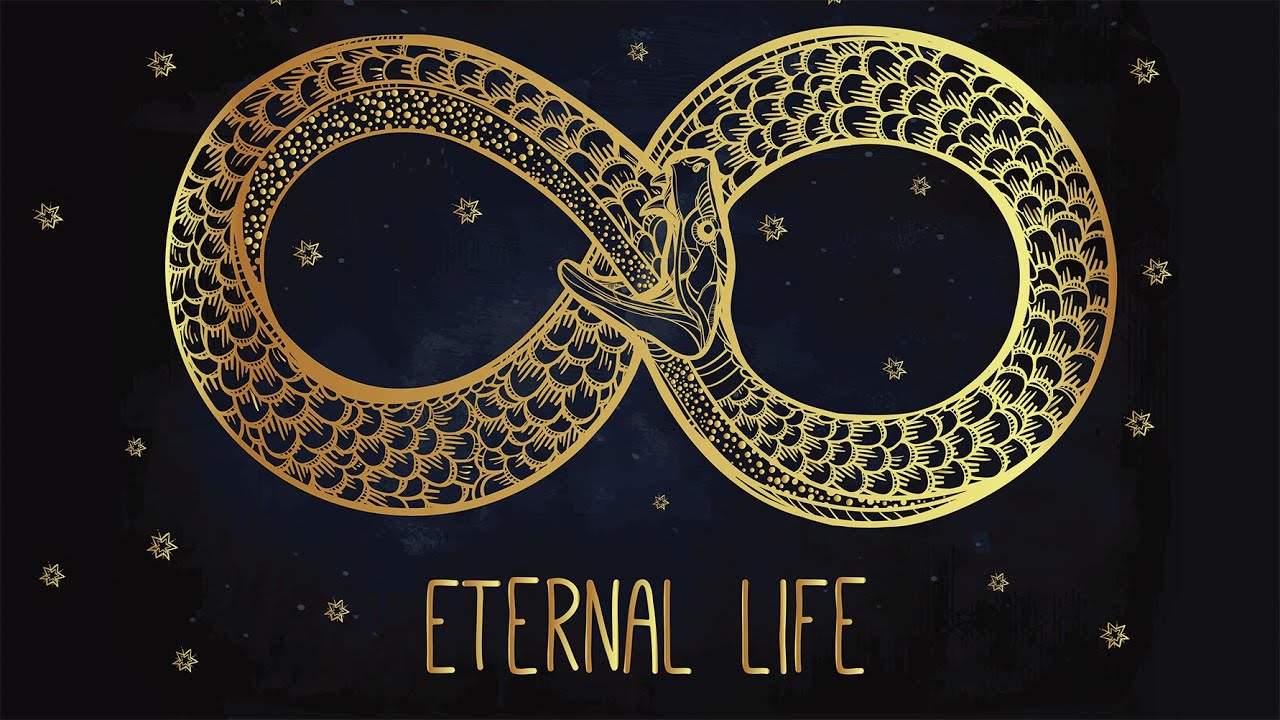 Do you want to live forever?  Immortality has fascinated humans for thousands of years.  From Emperor Chin the first Emperor of China, the ancient Egyptians, the quest for the fountain of youth by Juan Ponce de León humans, especially the wealthy, want to live for as long as they could.  In the 21st century the potential of medical intervention either by gene splicing or nutritional intervention may bring this idea from the realm of science fiction to reality.

I had an interesting conversation with a colleague of mine last week about this subject.  He is almost 70 and is looking to extend his useful life by taking nutritional supplements.  As I listened to him tell me about certain scientists who are researching the use of certain chemicals he mentioned resveratrol, grapeseed extract and other  anti-oxidants.  He also mentioned studies suggesting that slowing down the degradation of telomeres could help to extend human life.

My response to his comments is the human body is so complex there is a 0% chance that any one chemical or even groups of chemicals can make much of a difference to the human life span.  Let’s take his example of telomeres.  If you are not familiar with telomeres.  A telomere is a region of repetitive nucleotide sequences at each end of a chromosome, which protects the end of the chromosome from deterioration or from fusion with neighboring chromosomes. One theory of aging shows that aging has to do with the shortening of telomeres.  There is a limit to the number of times a cell can divide, about 30 times,  before it can no longer divide.  This ultimately leads to the death of the organism.

I appreciate the information on telomeres there are many other factors that contribute to aging such as the age of the father, the environment, the amount and quality of food and the underlying genetics of the individual and family.  It is an interesting idea to ponder, imagine if you will a world where everyone can live for as long as they want.  What would that do to society? Would the wealthy become immortal and control society? Could the human mind stay sane after living for many centuries? Do you want to live forever?