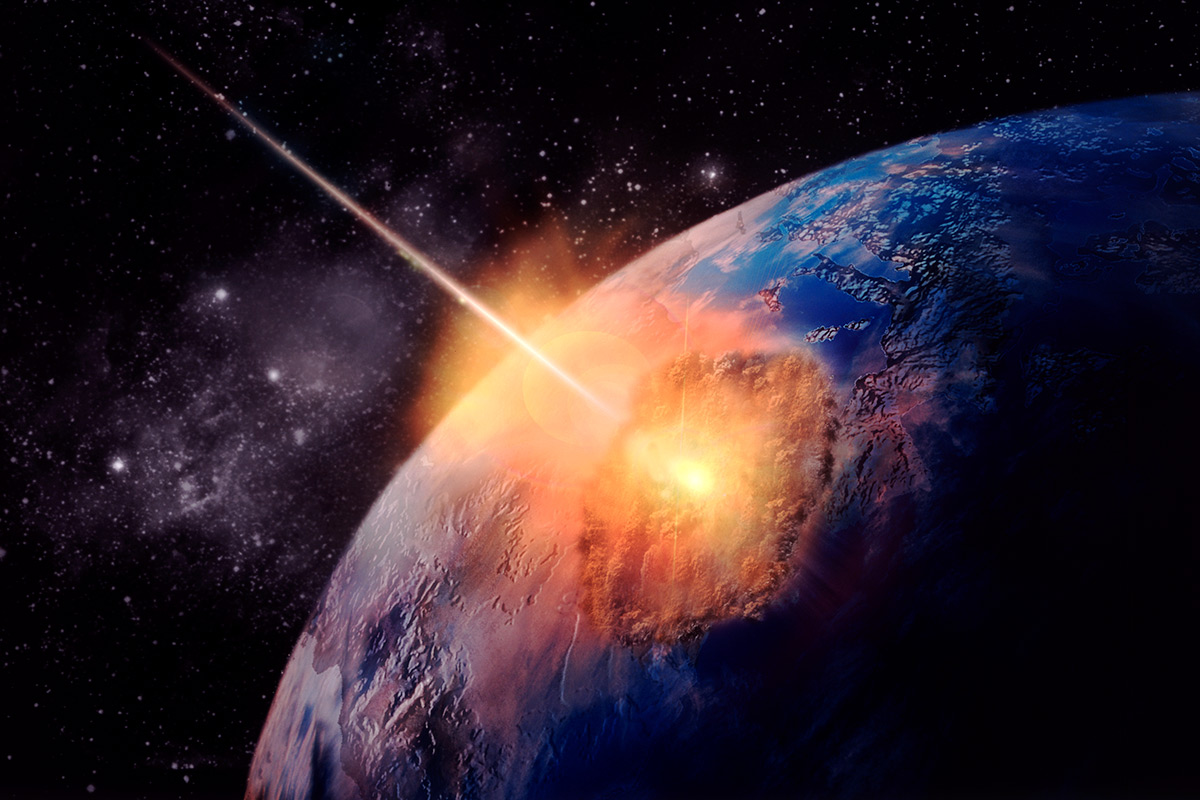 Another near miss from an asteroid was reported by NASA earlier this week.  A near miss in cosmic terms is 40,000 miles from earth.  There are earth crossing asteroids reported all the time.  As long as the asteroid crosses earth’s path before or after we get to the same place it is nothing to worry about.  NASA is concerned because the asteroid is traveling at 50,000 miles per hour.  An impact at this speed would devastate an area 50 miles wide. If an asteroid like this hit the earth it would destroy any major city in the world. Think about that for a few seconds. By the time you realized that an asteroid hit Phoenix, the shock wave traveling at the speed of up to 1000 miles per hour, would have already killed you.  There is no escape.  If you can see the asteroid strike you are too close to survive.

NASA is worried because they do not have the necessary infrastructure, meaning telescopes and computers, to find all of the earth crossing asteroids. The small asteroid that exploded over Chelyabinsk, Russia in 2013 was not detected because it came from the sun side.  If you have ever looked in the direction of the sun and could not see a bird or a plane you now know why it is impossible to find asteroids from earth coming from the sun side, The only way to see all asteroids is to have one or more telescopes in space.

There is about a 1 in 2000 chance that an asteroid will hit the earth every day.  These odds are for asteroids the size of the Chelyabinsk asteroid to the six mile wide asteroid that may have hit earth 65 million years ago.  The earth is hit by much smaller pieces of rock and dust every second of everyday.  The fact that an asteroid is not the existential crisis posed by other natural disasters does not mean it can be ignored.  Another near miss from an asteroid means we were lucky.  Next time our luck may run out.