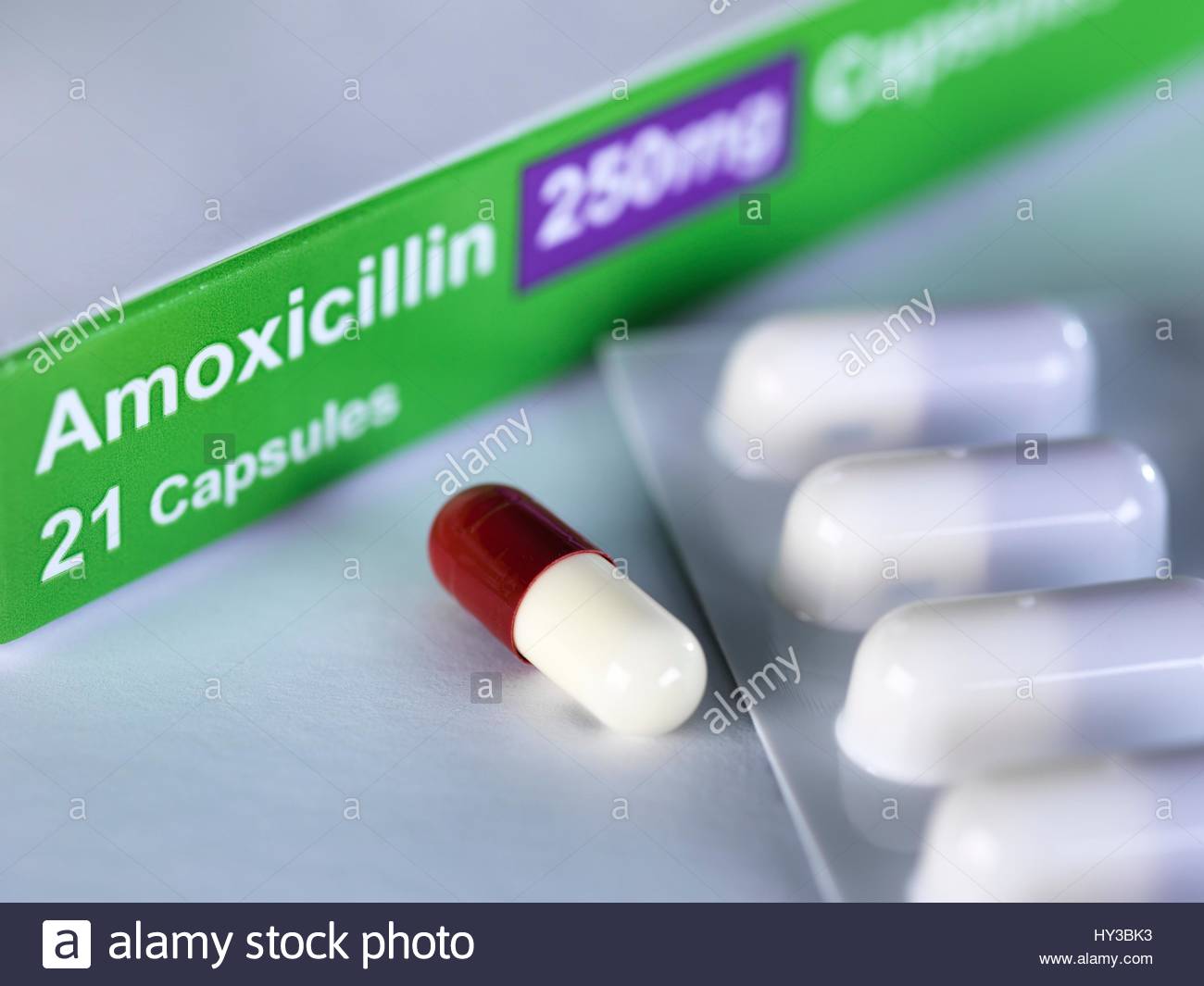 People both inside and outside our government worry that this puts our country at a strategic disadvantage.  To me their worry is justified.  It is not hard to imagine China reducing or cutting off our supply of anti-biotic drugs to our military.  Another scenario that is worrisome is a global pandemic.  China’s current population is 1.4 billion people as compared to 330 million in the US.  Would China send us drugs if their population is at higher risk than ours? There is a real possibility China would not or could not send us the drugs if their population is being decimated.

A question we should be asking our elected leaders is why this was allowed to happen. If I let my cynicism come out to play I would guess that the pharmaceutical manufactures gave political contributions to members of congress to let them do this.  Of course this can never happen.  Yeah, right.