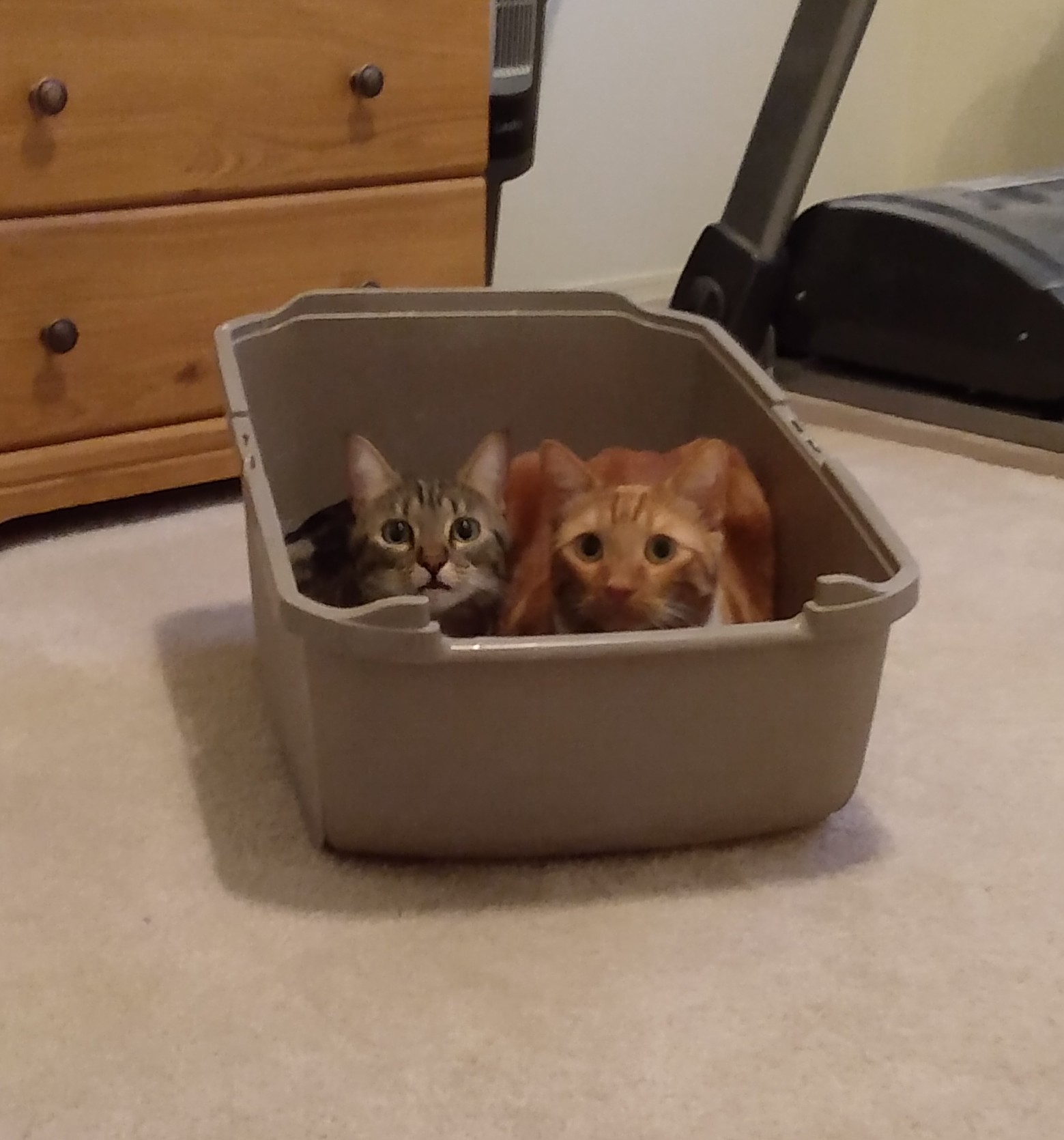 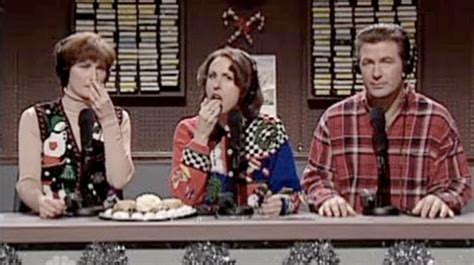 In my opinion this is one of the best SNL Christmas skits ever.  If you are not familiar with this skit here is the link.  https://www.nbc.com/saturday-night-live/video/nprs-delicious-dish-schweddy-balls/3505994

A birthday card my wife gave me this year.  Does she know something I don’t? 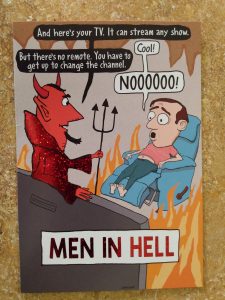 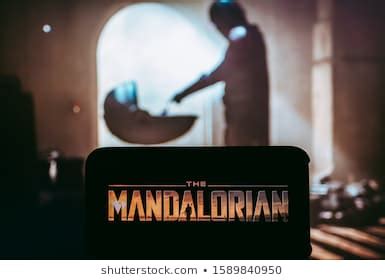 The Mandalorian Spaghetti-Space-Western.  My wife and I signed up for one month of Disney+ to first watch the Star Wars Lego Christmas Special.   It was for the younger crowd to say the least.  We decided to see why The Mandalorian is so popular.

Jon Favreau directed the Iron Man films while also acting as tony Stark’s head of security Happy Hogan.  He is the creator, writer and producer of The Mandalorian.  If you find yourself laughing at the antics of baby yoda or the situations in the show Jon Favreau is the reason.

Pedro Pascal, The Mandalorian, is really Clint Eastwood’s character from his days in spaghetti westerns.  Imagine Pedro Pascal wearing western clothes riding a horse instead of a speeder.  In episode 10 when the mandalorian slows his speeder to slowly ride into the one horse town the parallels are not only striking but humorous. In some episodes including #10, Pascal not only sounds like Eastwood but has the same vocal cadence.  All The Mandalorian needs is a cigar to complete the character.

The Child aka Baby Yoda

Okay. the Mandalorian needs a plot device to move the story along.  The child is that device.  It could have been anything from jewels, gold or even a dog but the genius is the child has a will of its own.  Lets not forget that the child has telekinesis abilities.  Now we have a reason for the Mandalorian to travel from planet to planet.  He is now responsible for return the child to his own kind while looking for his brother mandalorians.

Let’s see where the show goes

Shows like the Mandalorian are not new.  From the early days of television having the protagonist travel from place to place has been a signature element.  This is especially true in science fiction.  Think of Star Trek among many others.  The Mandalorian will have to change to survive more than a few seasons.  In the meantime watching baby yoda is worth the price of admission at least for now. 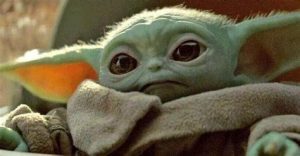 New Unprinted Tray 9.87×7.5×3.5.  Boxes Near Me has received 9000 brand new unprinted kraft trays banded on factory pallets.  Each pallet has 2250 trays.  The trays are great for shelf organization, crafters, concessions and other businesses that need a cheap recyclable tray.  Pictures of CD’s are for size reference. 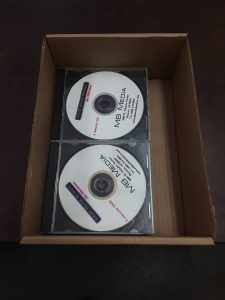 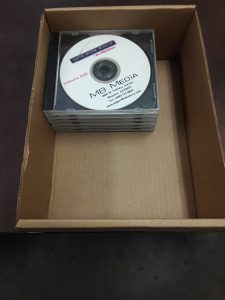 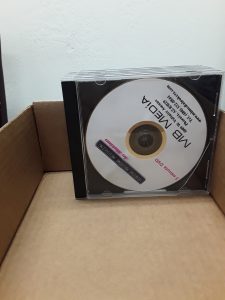 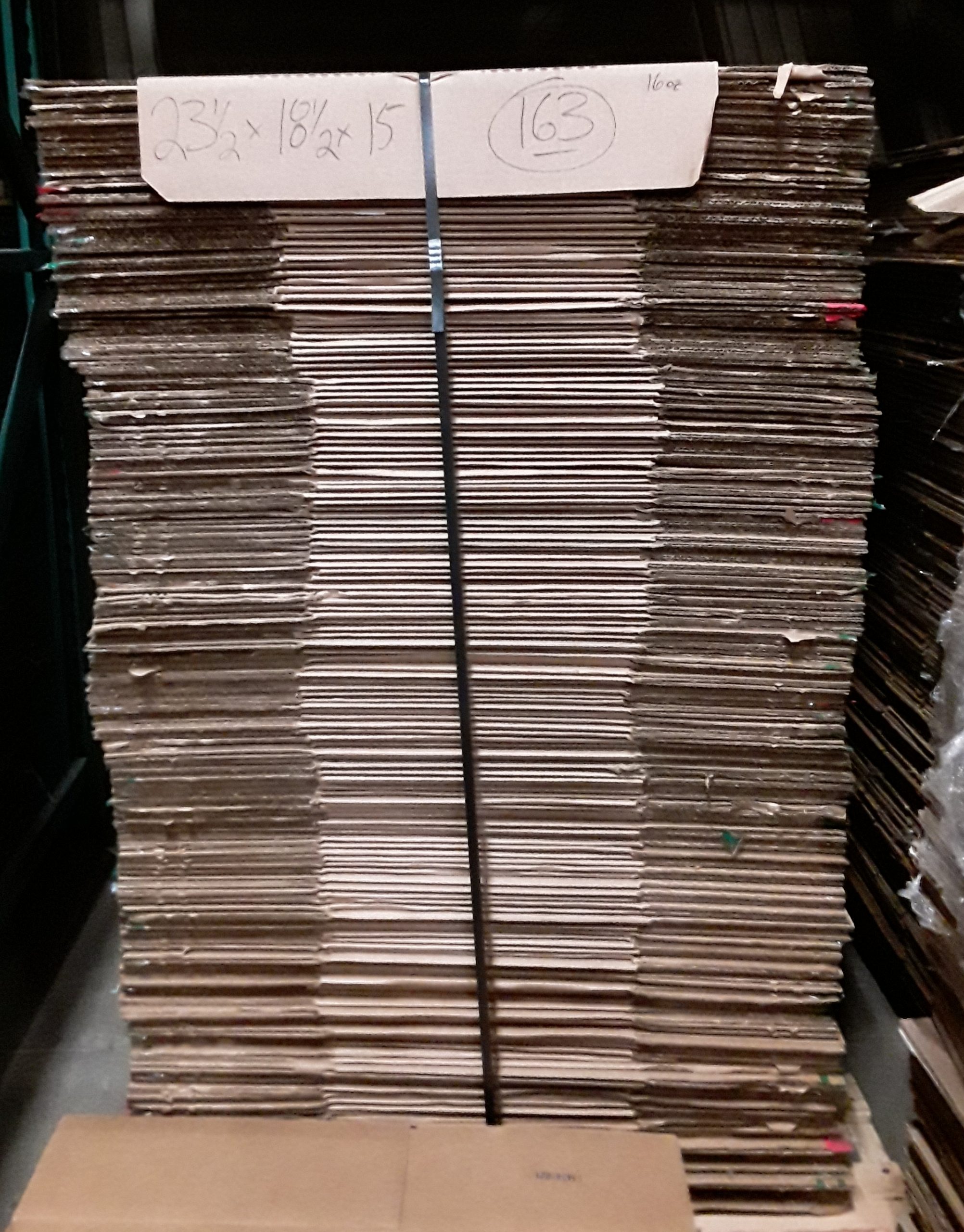 Single-Use Printed 23.5×20.5×17.5 Box.  This is a great box for distributors and wholesalers looking for a cheap alternative to new boxes. Boxes have tape residue and a label that can be removed or covered with another label. Each box has every flap.  The box is free from cuts, punctures and rips.

Increase your profits with used boxes

Boxes Near Me has variety of sizes from small boxes to 8 wall gaylord boxes all at significant savings. 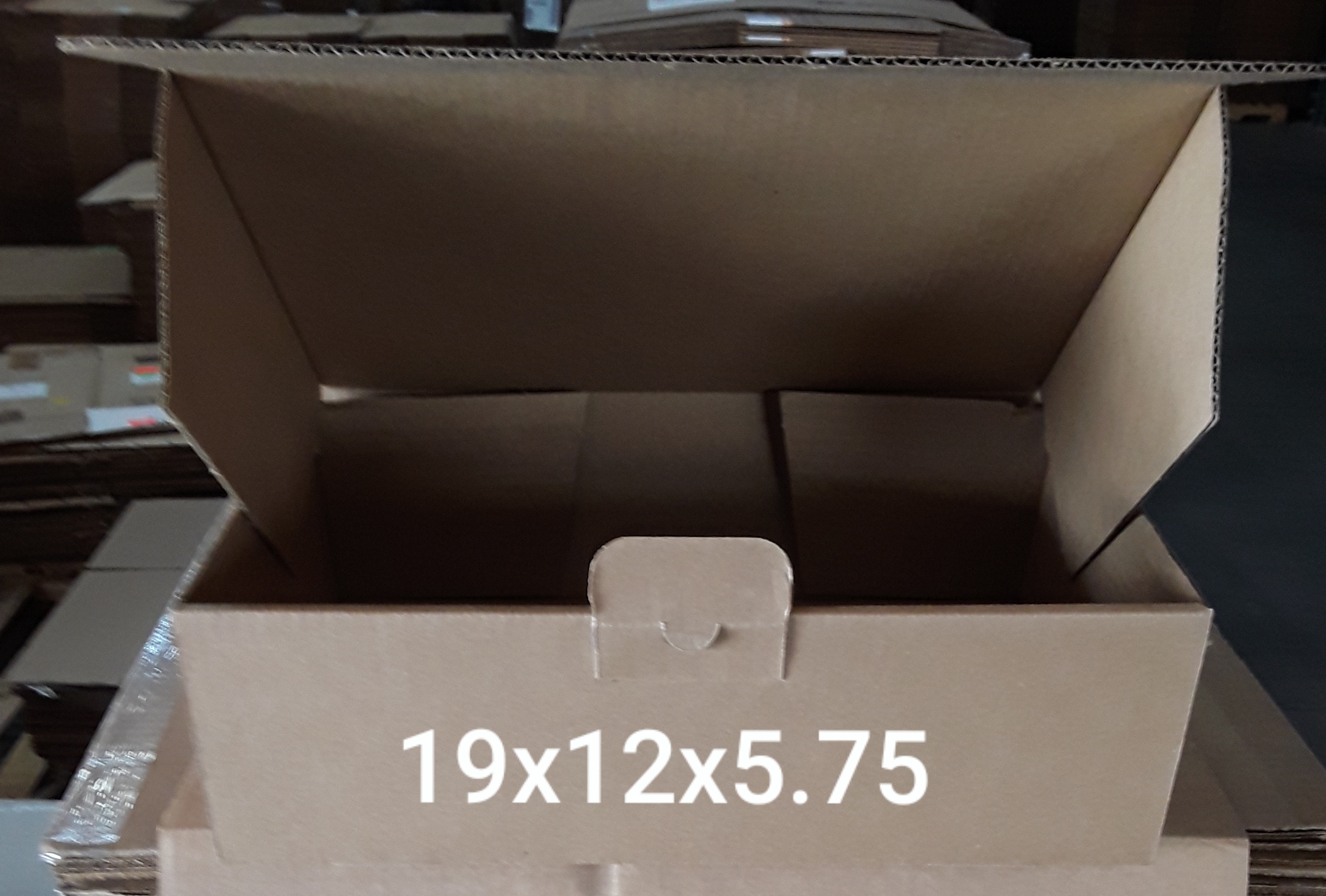