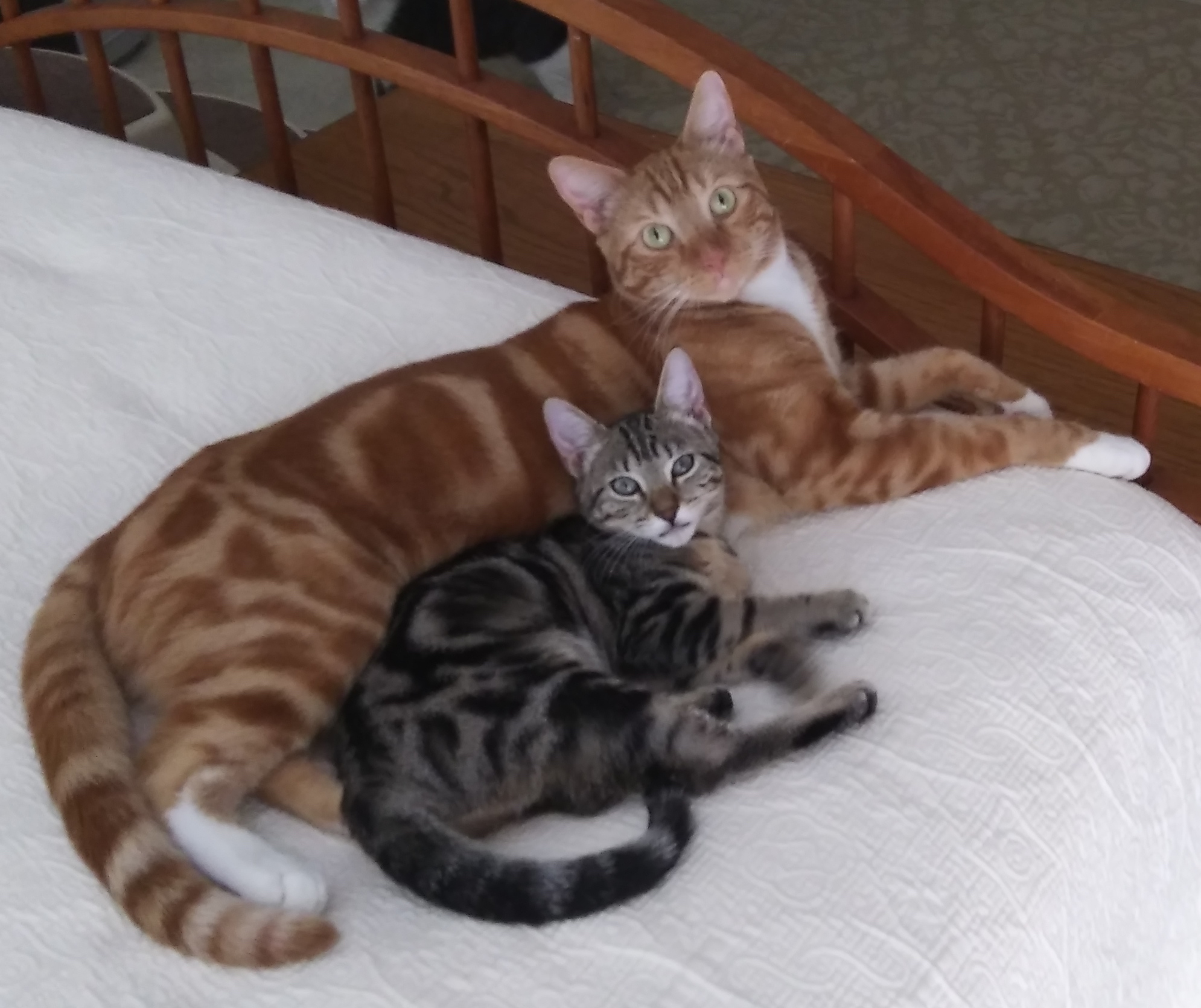 New Kitten sleeps on me. Wife is Jealous. About three months ago we adopted a new kitten as a playmate for our male cat. He was getting bored chasing the other male cat around.  We found this small female kitten at a rescue group.  One of the women who cared for the litter our new cat was in told me that none of the other kittens would play with her. She was too rough.  That is exactly the type of kitten we were looking for as a playmate.  From the day she came into the house she stood up to the big orange make cat that outweighed her by 12 pounds.  This little kitten is now six months old and does her best to antagonize the orange cat.

All of this is not what makes my wife jealous.  About a week ago the kitten started to sit on my lap while I am  in my recliner watching tv. After ten minutes of kneading my belly with her needle like claws, she curls up and takes a  nap.  Now this is the point my wife becomes jealous.   I tell my wife this is not my doing.  The kitten obviously likes me better. I have no control over who the kitten likes.

The kitten sleeps between my wife’s ankles.  My wife sleeps on the sofa while watching tv with her favorite blanket.  The kitten finds the place where the blanket hangs between her feet and uses it like a hammock.  This does not count in my wife’s opinion as the kitten is not with in arms reach to pet.  I tell her that is not my problem and to take it up with the kitten.

New Kitten sleeps on me. Wife is Jealous. I find the entire thing humorous to say the least. 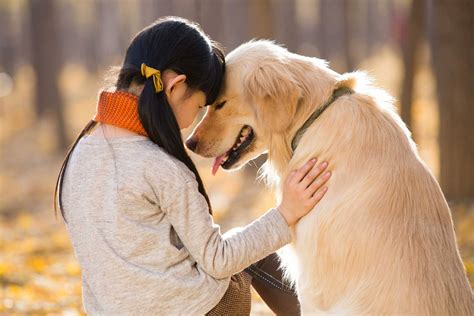